Welcome to our online booking site

Chiropractors specialize in the treatment of back, neck, joint pain and headaches and migraines. Analysis include orthopaedic, manual and x-ray evaluation to determine the cause and treatment.

Our registered Massage Therapists utilize the latest deep tissue techniques to help you not only unwind and de-stress, but also aid in the repair of soft tissue injuries.

The perfect gift for any occasion
Create a gift card code you can send to a friend or loved one for products or services at
Health Star Chiropractic.
Sign In To Buy Gift Card
Back to Booking Page

Andrew attended Grant MacEwan University and received his Registered Massage Therapy diploma (2200 hrs) earning honours in his class. He was also named President of the Massage Therapy program during his second year of schooling and helped build the program further. Andrew has been working at Healthstar Chiropractic & Massage for over 4 years as front-end administration and is now transitioning into a therapist role. He has taken specific courses in trigger point therapy, myofascial release, proprioceptive neuromuscular facilitation, sports massage, and many other techniques to help treat his patients. Andrew focuses on shorter treatments to help patients manage their busy schedules, while still providing the care they need.

Dr. Brendan Gervais attended the University of Regina and graduated from Northwestern College of Chiropractic located in Minneapolis, Minnesota. Dr. Gervais has been in private practice since 1998 and since that time, has performed numerous lectures and seminars about health and healing.

Dr. Gervais has a profound interest in studying how the body works and has completed extensive post-graduate education in spinal correction procedures.

Dr. Brendan Gervais attended the University of Regina and graduated from Northwestern College of ... Read More

A graduate of both Simon Fraser University and the Los Angeles College of Chiropractic and is also a Diplomat of Health and Fitness.

A self-described student of health and healing, he has taken numerous post-graduate courses in the healing arts is trained in several healing techniques.

He is the co-author of the book, “TIRED OF BEING SICK AND TIRED?” and is regular speaker in the field of health, fitness, and of course chiropractic. He has also lectured in such programs as THE INSPIRED DC and Southern California University of Health Sciences EXTRAVAGANZA. He has contributed and been published in chiropractic magazines such as the CANADIAN CHIROPRACTOR and CHIROPRACTIC ECONOMICS.

He served with PROFESSIONAL SPORTS CHIROPRACTIC CANADA from 2004-2007 where he has treated many professional athletes and celebrities. He served as the President of the Edmonton Spinal Awareness Society for seven years.

A graduate of both Simon Fraser University and the Los Angeles College of Chiropractic and is als... Read More

Dr. Saleh is passionate about his patients and works with them to provide individualized, evidence-based treatment plans to promote optimal health. He enjoys working with athletes and weekend warriors. He specializes in diversified spinal adjusting to ensure you are performing your sport to the best of your abilities.

Sports have played a large role throughout Dr. Saleh’s life, playing competitive Soccer (since his youth), badminton, tennis and has recently discovered an addictive hobby of running. You might catch him running with his Husky BiBi. When he is not working, Dr. Saleh is maintaining his fitness through functional weight lifting, outdoor running and hiking.

Dr. Saleh is from Edmonton. He received his Bachelors of Science degree at the University of Albe... Read More 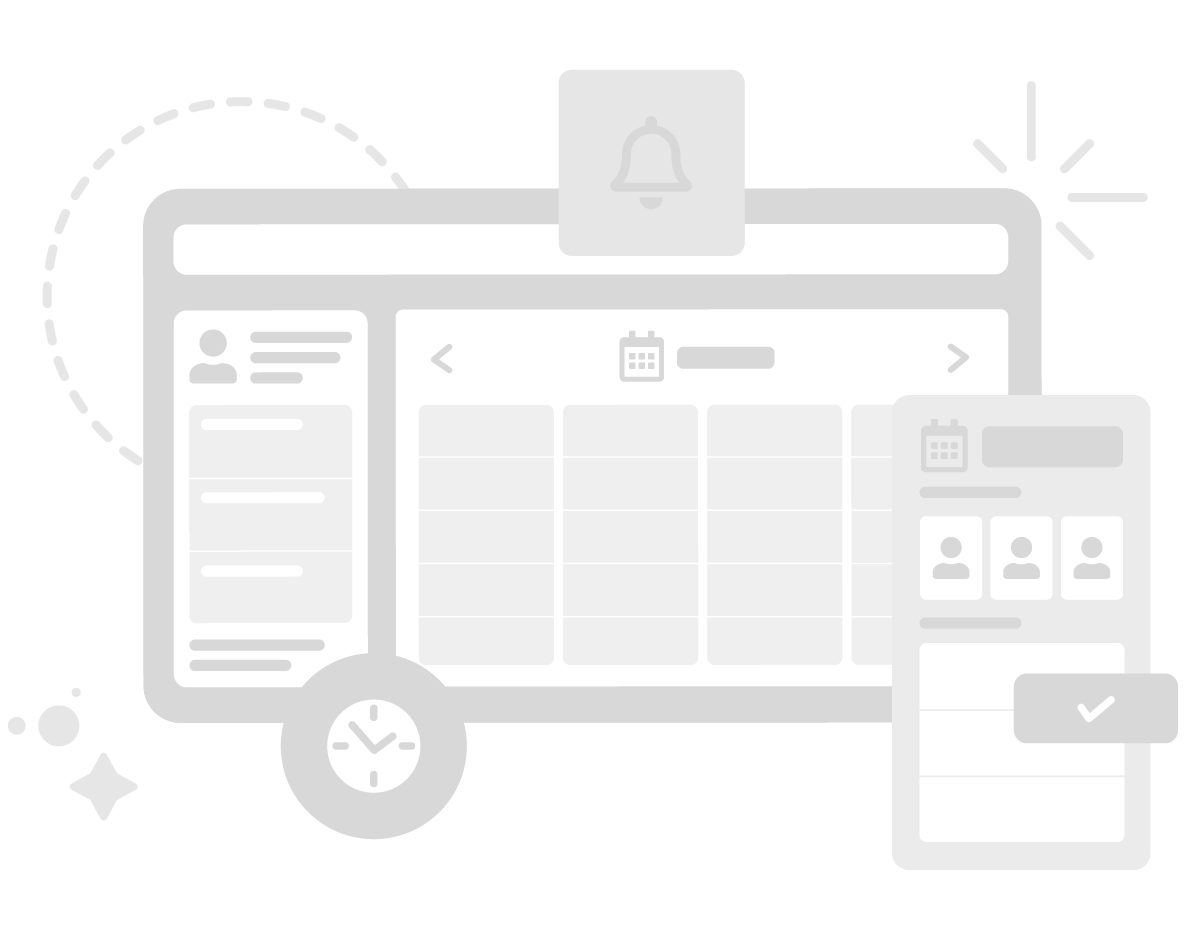